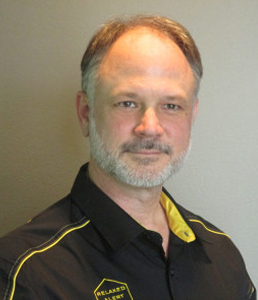 Steve  has been involved in the shooting sports since 1996 following his honorable discharge from the US Navy Submarine force.  While in the Navy, he qualified with the .45 cal. Pistol and was a member of the Nuclear Weapons Security Detail.  Mr. Watson has trained at several premier firearms training institutes including Front Sight (NV), and Sand Burr Gun Ranch (IN) prior to becoming certified as an NRA Instructor.  Licensed to carry a concealed firearm in 32 states, Mr. Watson has also trained under Massad Ayoob the founder of Lethal Force Institute (LFI), Massad Ayoob Group (MAG), developer of the Stress Fire system for gun fighting, and author of several books on the justified use of lethal force, most notably – In the Gravest Extreme: Role of the Firearm in Personal Protection (ISBN-13: 9780936279008).  In 2013, Mr. Watson became the Director of Training for Condition Yellow Academy. 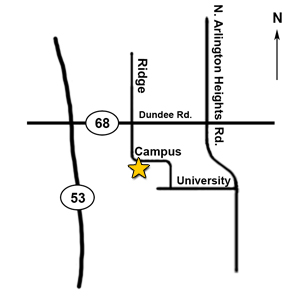 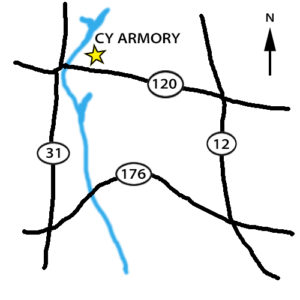 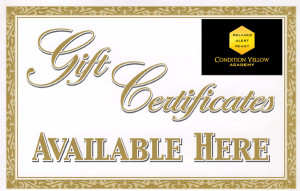 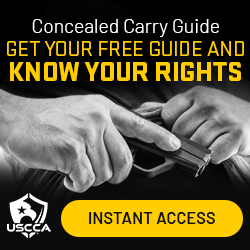 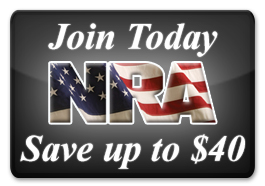